Digital Communication Network
The Sino-American battle of narratives goes local in Poland
Twitter diplomacy between Beijing and Washington
Due to the rapid development of the COVID-19 pandemic in the first half of 2020, China and the US have stepped up their strategic rivalry – a process evident in international politics since at least 2016 and Donald Trump's election as US president. One might call this a "battle of narratives," which constitutes a crucial element of the competition between America and China and one that has a direct impact on countries that cooperate with both Beijing and Washington. Since the outbreak of the COVID-19 pandemic, the war of ideas has moved from the so-called trade war and technological competition to the topics of systemic efficiency and global responsibility for the crisis.
A substantial part of this debate has taken place online, most notably on Twitter – a medium mainstreamed as a diplomatic tool by Donald Trump and now also commonly used by Chinese diplomats abroad, despite Twitter being banned in the People's Republic of China (PRC). In some places, this exchange has taken quite an intense form – for example in Poland, where the Chinese ambassador Liu Guangyuan has engaged in a months-long public debate with his US counterpart Georgette Mosbacher. The heated nature of their interactions and the high level of the "blame game" involved has made it increasingly difficult for observers to engage in an informed debate on the topic without going to extremes. The whole situation can also be seen as a localized representation of the Sino-American rivalry, this time focusing on "winning hearts and minds" of the general public in Poland, a country that has developed close ties with America since 1989. Warsaw has seen Washington as its security guarantor, given the continued Russian threat in Eastern Europe. Yet, it has also developed ties with Beijing, especially after the 2008 global financial crisis. Now, together with the rise in Sino-American tensions, Poland has found itself between a rock and a hard place when it comes to Beijing and Washington's attempts to influence Polish public opinion about the role of the two actors in fighting the pandemic. This debate not only concerns the health crisis per se but also extends towards more general and politically charged topics, such as the two powers' global leadership and their role in setting international norms and standards in third countries like Poland.

The beginning of the current Twitter debate between the representatives of America and the PRC in Poland was preceded by an opinion piece written by ambassador Mosbacher and published on a popular Polish news portal, Onet, on 23rd March 2020. The text was a critique of China's initial attitude towards the novel coronavirus and a response to previous opinions voiced by some Chinese representatives (for example, Zhao Lijian, a spokesperson for the PRC's Ministry of Foreign Affairs) on the virus' origin and its potential connections with the American military. Although various conspiracy theories related to COVID-19 have circulated online since the beginning of the outbreak, these conspiracy theories' official endorsement by some Chinese diplomats in mid-March is seen as a defining moment that has enabled the increasing spread of disinformation on the topic. In Poland, in response to ambassador Mosbacher's initial piece, her Chinese counterpart published a similar text in the same medium, where he accused America of "spreading a political virus". Two similar pieces in tone soon followed with one in early April being a call not to discredit China for its international efforts to fight the pandemic and one in mid-May which praised the Polish government's response to the crisis, while being a critique of the Amercian governments'' decisions). These articles laid the groundwork for a more dynamic debate, which has been unfolding on Twitter since mid-March 2020 and has rapidly accelerated.

Georgette Mosbacher's Twitter account was established in August 2018, andshe took office in Warsaw around the same time, while her Chinese counterpart's was only created in March 2020, althoughhe also started working in Poland in 2018. It seems that the move was at least partially motivated by Beijing's need to amplify its own stance during the pandemic through a medium that has become increasingly popular worldwide as a diplomatic and soft power tool. The Chinese embassy in Warsaw also has its own Twitter account, which was set up in July 2019, and has promoted ambassador Liu's tweets in the past few months. The debate between the two ambassadors began once Mosbacher started to promote her initial opinion piece from the Onet portal. At first, her tweets and Liu's responses were quite mild. Over time, however, their exchange has become more heated, with timely responses published bilingually (in Polish and English) in order to reach a wider audience. Interestingly, both sides have been trying to appeal to the local population by evoking certain narratives that continue to stir emotional debates in Polish politics. For example, in one of her responses to ambassador Liu, Mosbacher stated that "Poles understand what communist propaganda is" since "they have suffered from it". The comment seems to have been among one of her most widely shared tweets in this debate as by late May, it had been re-tweeted over 3,000 times. Meanwhile, Mosbacher's Chinese counterpart praised Polish government's efforts in fighting the pandemic (for instance, its new policy known as the "anti-crisis shield") and has pointed towards alleged similarities between Poles and Chinese as equally "diligent and bold" nations. 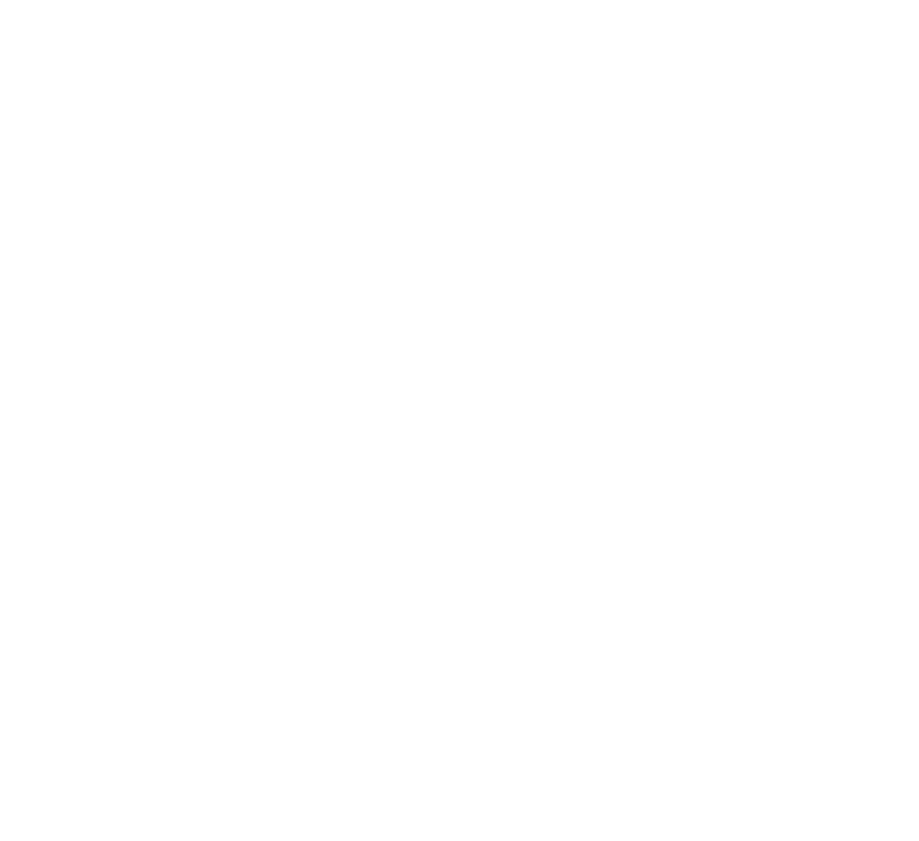 US ambassador's to Poland tweets in her online discussion with China's ambassador to Poland, posted on May 15, 2020. Anti-communist zeal seems to be targeting both outside as well as domestic Polish audience, especially given the prominence of anti-communist rhetoric and its emotional appeal evident in many segments of Polish society.
The American ambassador's arguments have centered around the Chinese Communist Party's (CCP) initial mistakes and the lack of transparency at the initial stage of the epidemic, while her Chinese counterpart has largely reverted to pompous statements and newspeak taken straight from the Party's propaganda playbooks (like with on the need to build "a community with a shared future for mankind"). The most widespread line of argument on the Chinese side has been to present an official timeline of Beijing's response and compare it to Washington's. Both sides have been accusing each other of distorting the facts and politicizing the crisis for the sake of their own domestic political needs. 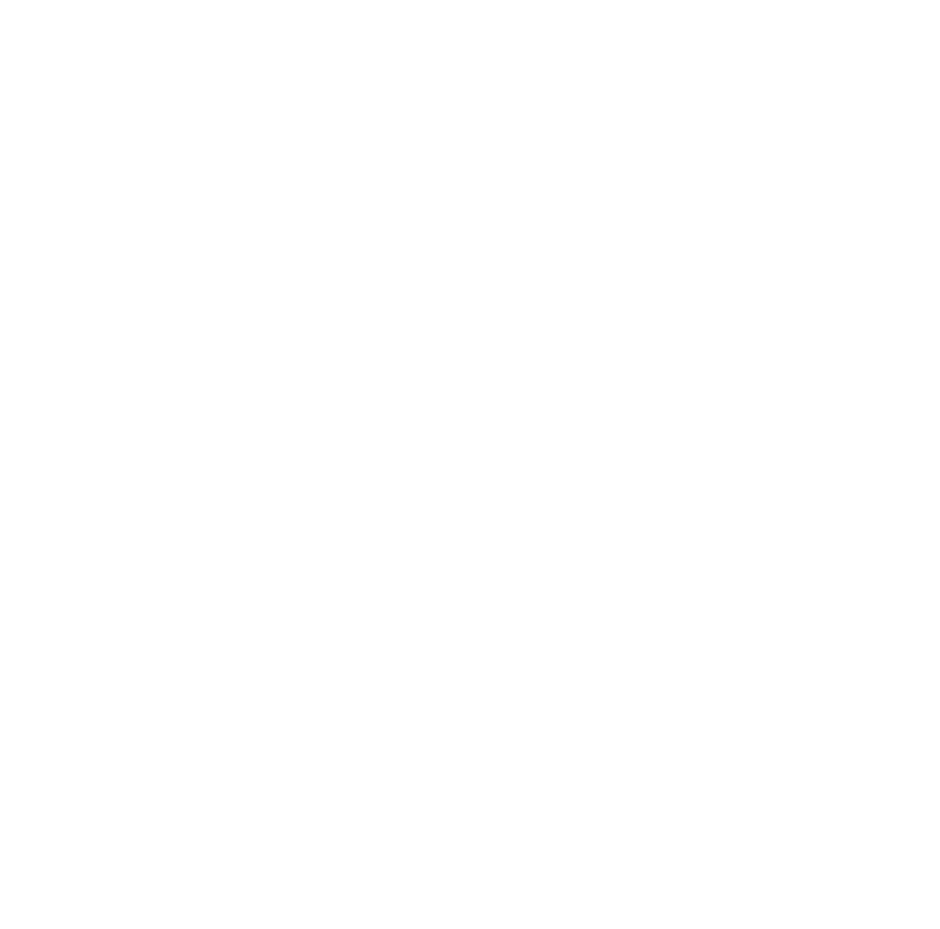 Tweets by China's ambassador to Poland presenting Beijing's take on the PRC and the US' respective responses to COVID-19, posted on April 29, 2020. Both were posted in response to US ambassador's criticism of China's late response to the emerging crisis in late 2019. 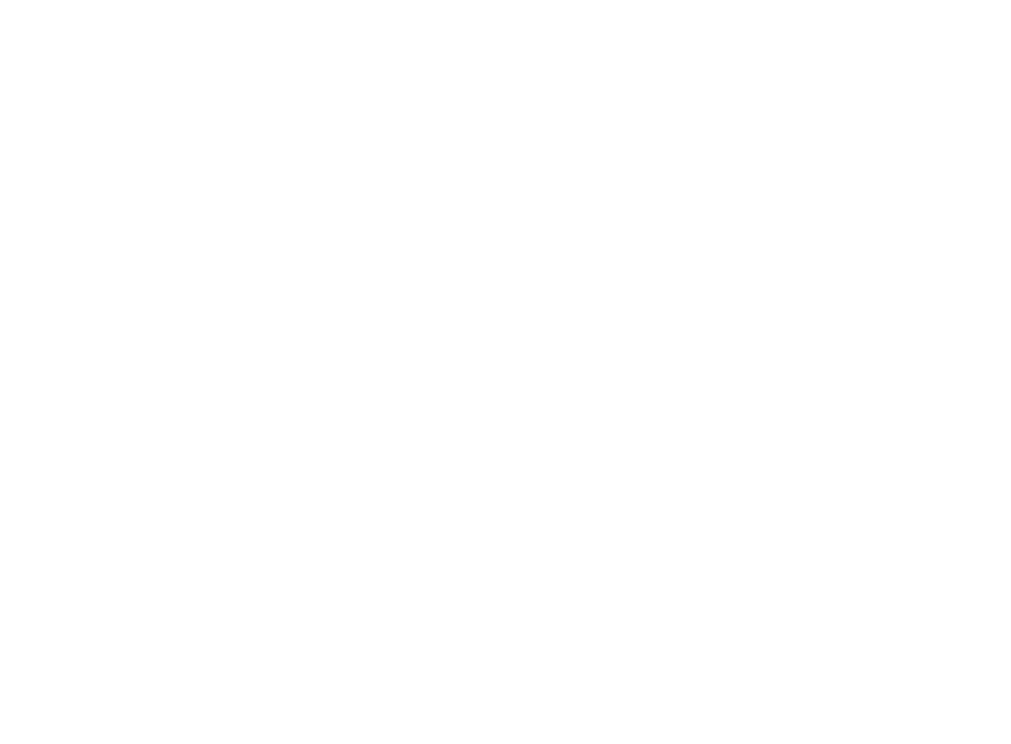 „Reality check" table posted by the Chinese ambassador to Poland on May 12, 2020. Some of the arguments seem to be based solely on the CCP's newspeak.
The blame game accelerated even further with accusations of online trolling voiced by the American side. Indeed, tweets by both ambassadors have generated quite a lot of traffic from mostly new, anonymous Twitter accounts, creating content in poor Polish and English, and often pretending to be local users (for instance, by using Polish names or nicknames). Most of them have unilaterally praised China's response and attacked Donald Trump's administration and its decisions. These activities have raised a few eyebrows, especially given their frankness and almost complete lack of sophistication. 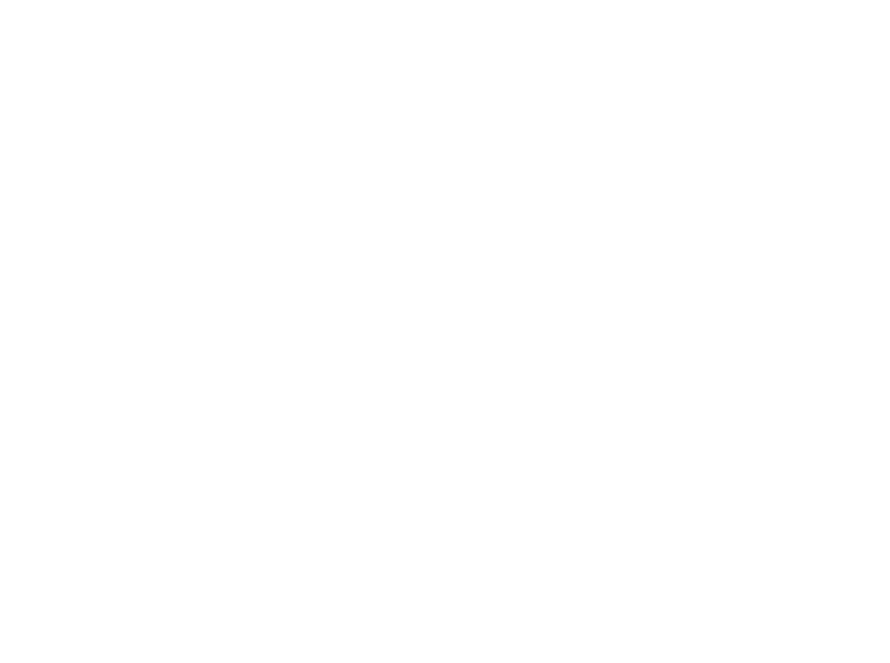 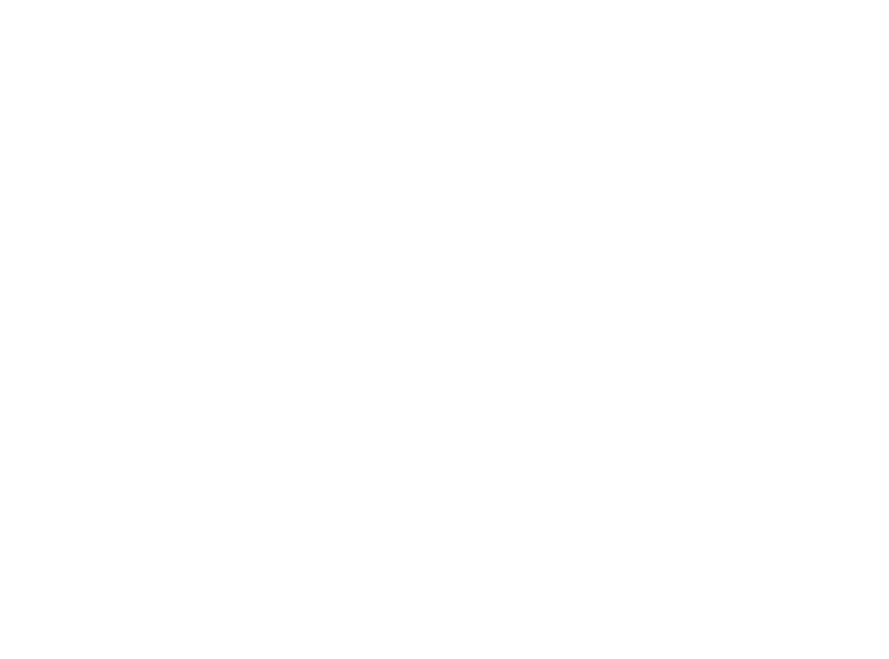 US Ambassador to Poland accusing China of spreading disinformation and propaganda through online trolling in both Polish and English.
This kind of exchange of opinions (and to a certain degree half-truths) between the representatives of America and China appears unprecedented in the Polish online sphere. From the perspective of the two actors' diplomatic missions, this very debate can be perceived as a necessary task and an on-going attempt to restore their respective countries' image abroad. However, in the context of China's authoritarian political setup and the CCP's long-term normative goals like shifting international cooperation standards so that they reflect Beijing's core interests, engaging in this kind of discussion risks walking a fine line between legitimate PR efforts and disinformation.

Although as a social medium Twitter is less popular than Facebook in Poland, many of its active users come from influential professional backgrounds, such as journalism, politics and academia. This way, although content published on Twitter in Poland might not reach that many recipients, the profile of this platform's local users suggests that tweeting can help the respective stakeholders to amplify their voices and opinions among the country's elites. So far, Warsaw has not officially responded to this verbal jousting. The actual impact of this kind of debate on Polish decision makers and broader society remains unknown, and the lack of statistical data leaves one to make informed guesses only. Although China is becoming more attractive as a tourist destination or an exotic reference point in local debates about economic growth, its political appeal seems to be much less prominent. Nevertheless, as one can see, China has become a proactive actor trying to shape local debates for its own sake. Despite the general public's presumed lack of awareness of that fact, it seems crucial to observe the future development of this kind of effort, which will probably accelerate even further and might at some pointimpact the perception of Polish society about China.


Digital Communication Network begins the series of publications on Digital Challenges in the Time of COVID-19 Crisis.

Alicja Bachulska (@a_bachulska) is an analyst of Chinese politics at the Asia Research Centre, War Studies University in Warsaw, and a PhD candidate at the Graduate School for Social Research (GSSR), at the Polish Academy of Sciences. She cooperates with AMO as a Polish coordinator of the international project MapInfluenCE and is a member of CHOICE (China Observers in Central and Eastern Europe). She graduated from the School of Oriental and African Studies, University of London (2014) and Fudan University (2016).